About Our Data On Beaver County 911 Center Dispatch Logs

These “time response logs” are obtained by BeaverCountian.com directly from county government in accordance with provisions of the Pennsylvania Right To Know Law (see County of York v. Pennsylvania Office of Open Records).

Each night, BeaverCountian.com receives the public record information for the prior day from the county which is then imported into our automated systems for formatting and publication.

It is important to keep in mind that calls to 911 at times may include mistaken reports and authorities may ultimately determine some calls to be unsubstantiated. For example, a “shots fired” call may actually result from an individual confusing firecrackers for gunshots.

BeaverCountian.com is presenting these public records for the community to see the work being done on their behalf by emergency services personnel — including the types of calls being responded to, the municipal resources being utilized, and response times.

We are continuing to develop this feature and expect to provide additional information and functionality in the future. 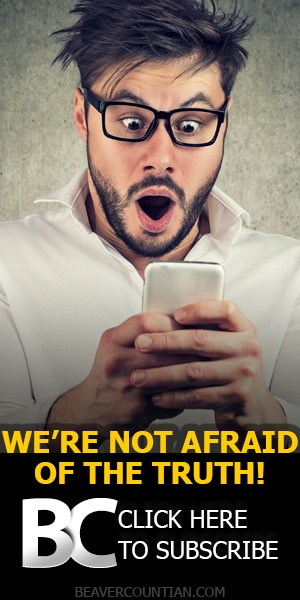