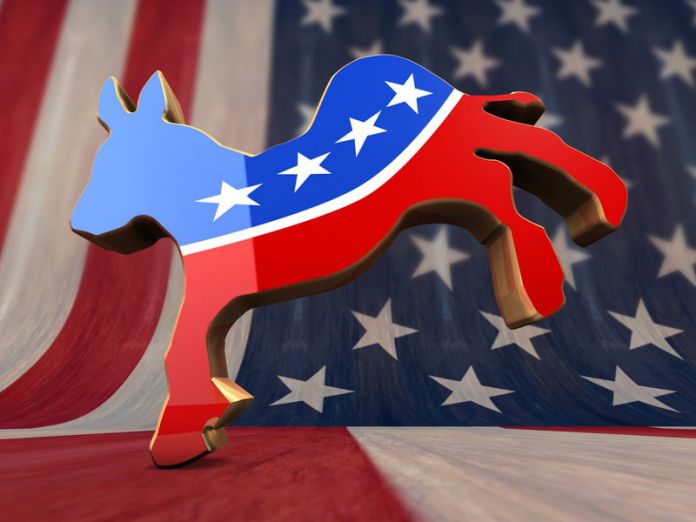 Note: The following is a list of candidates currently slated to appear on ballots in Beaver County for the Democratic municipal primary taking place on May 18, 2021. Among those on the ballot will be state and local judges, mayors, members of council, school boards, and other municipal offices.

The list was obtained from information released by the Beaver County Bureau of Elections, and is accurate as of the time of this report. Any objections filed to nominating petitions are still under a review period, and individuals have until March 24 to withdraw their candidacy.

(The list of Republican candidates can be found here.)

Justice of the Supreme Court

Judge of the Superior Court

Judge of the Commonwealth Court