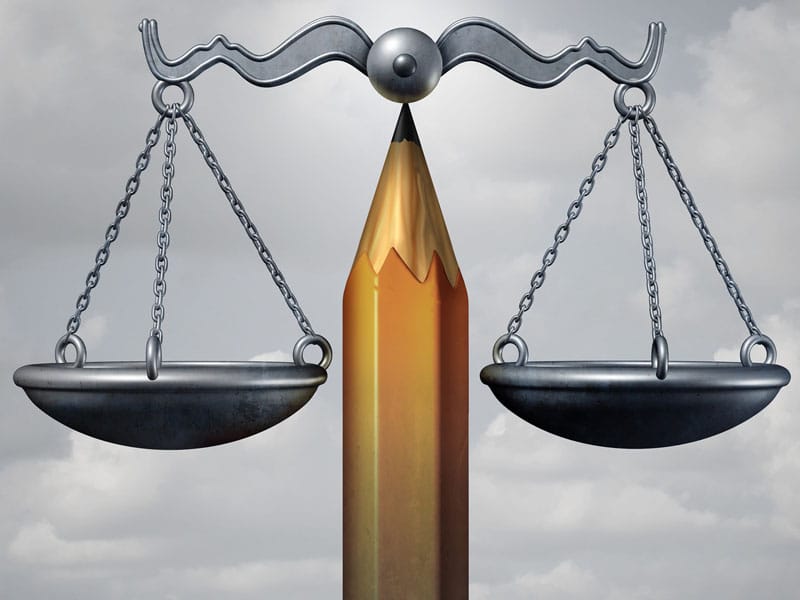 Beaver County District Attorney David Lozier is seeking to have the president of the Harmony Township Board of Commissioners removed from office.

Bradley Payne is currently in his third year of a second four-year term as an elected Harmony commissioner.

But according to Lozier, Payne is a convicted felon who is ineligible to serve in elected office. Payne acknowledges his prior felony conviction, but said he has since turned his life around and is seeking a pardon from Governor Tom Wolf hoping he can stay in office.

“I received an anonymous letter in the spring from a resident of Harmony Township who claimed that a member of the township board of commissioners had a past felony conviction,” Lozier told BeaverCountian.com. “Under Pennsylvania state law and the state Constitution, you can not hold elected public office with a felony conviction in your background. I did a record check, confirmed the felony conviction for theft, and wrote him a letter asking him to resign. He did not resign.”

Payne is a registered Republican, as is Lozier.