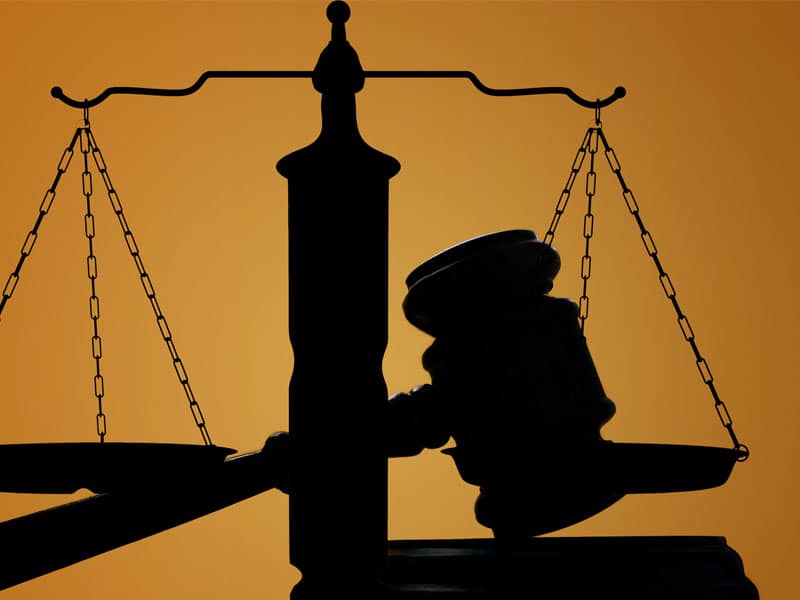 Prosecutors in Beaver County have notified a judge of their intention to seek the death penalty against one of two men accused of perpetrating a brutal double shooting during a burglary in Beaver Falls last year.

Joshua L. Diegdio, age 33, and Patrick H. Haynes, age 23, were both formally arraigned this month on charges including burglary, attempted murder, and first degree murder for a shooting that occurred on 5th Avenue in the city.

Prosecutors say Diegdio’s alleged actions on that fateful day were so egregious he deserves to die for them.

According to a criminal complaint filed in the case, Beaver Falls police received a report of a shooting at 1:29 a.m. that morning. They arrived on scene to find a woman with multiple gunshot wounds and a man laying in his bed who had also been shot several times.

Latrell Parker was pronounced dead on scene; the female victim was flown by helicopter ambulance to UPMC Presbyterian Hospital in Pittsburgh.