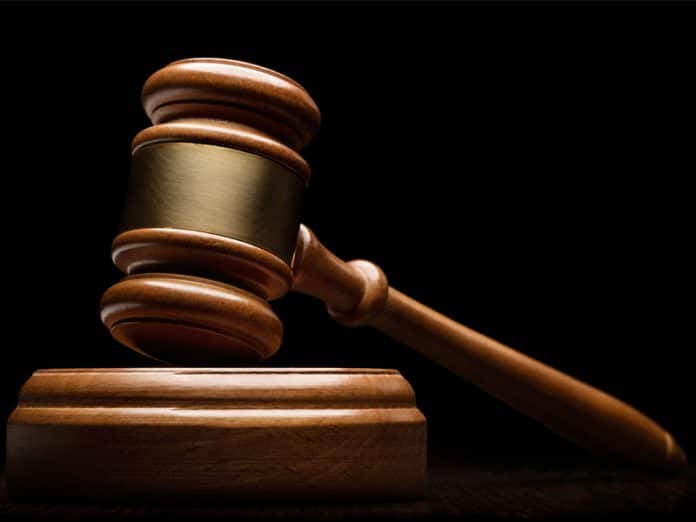 The administrator of a large Facebook group dedicated to Beaver County’s “news” is now facing additional charges for her alleged disruptive behavior in the community.

Deanna Marie Romigh, 35, of Beaver Falls, has been charged by police with summary disorderly conduct for an incident that took place on July 29; the day after a county judge ruled she could be evicted from the public housing complex where she resides.

Dayna Lella, whose apartment abuts Romigh’s apartment, testified as a witness against her during Tuesday’s eviction proceedings brought by the Housing Authority of the County of Beaver (HACB). Lella told the judge she fears for her physical safety because of Romigh’s conduct and the things Romigh posts to her 40,000 member Facebook group.