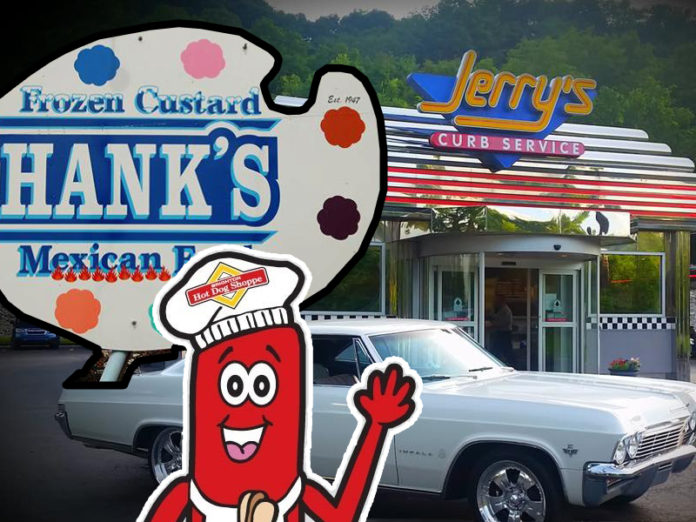 A group of local restaurants are experiencing attacks against their reputations after an unknown individual created a “restaurant war” between them on social media using fraudulent accounts.

Jerry’s Curb Service, Hank’s Frozen Custard, and the Brighton Hot Dog Shoppe — three of the most iconic restaurant brands in the county — appear to be engaged in a vulgar skirmish against each other on Twitter.

BeaverCountian.com was first alerted to the “restaurant war” by a county official who thought it may have been a publicity stunt that got way out of hand. All of the accounts feature the restaurants’ famous logos, adding to an appearance that they officially represent the companies.