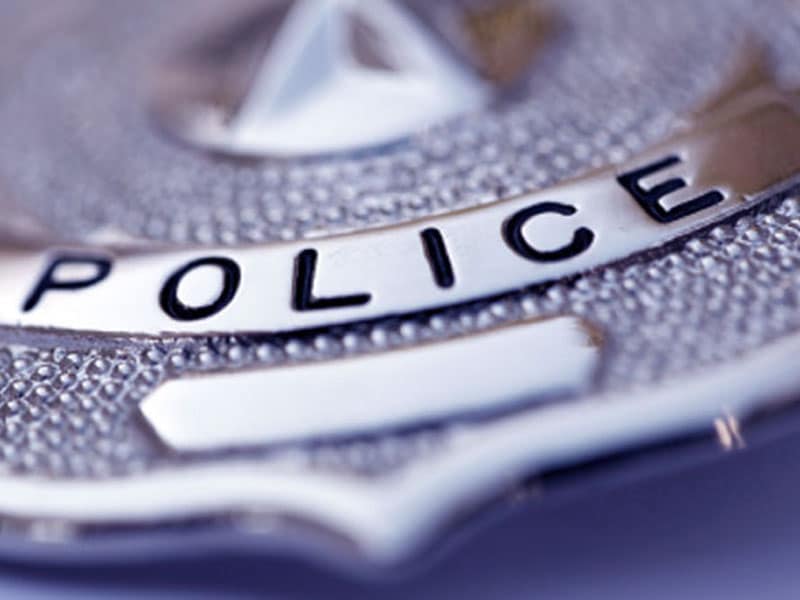 A Franklin Township police lieutenant is no longer facing misdemeanor charges after prosecutors withdrew the charge this week.

Matthew Stephen Straub, 29, of Chippewa Township, was facing charges of misdemeanor simple assault; police alleged he grabbed and shoved a woman during a domestic dispute.

“During this argument, an altercation over a cellphone ensued. (The woman) explained during that altercation Matthew Straub forcefully grabbed (her) by the wrists, and then subsequently shoved her to the floor removing a cellphone from her person,” according to police.

The woman fled the home and called 911 from a neighbor’s cellphone. Officers reported seeing visible marks on her wrist and subsequently took Straub into custody; he was later released on a $100,000 bond.