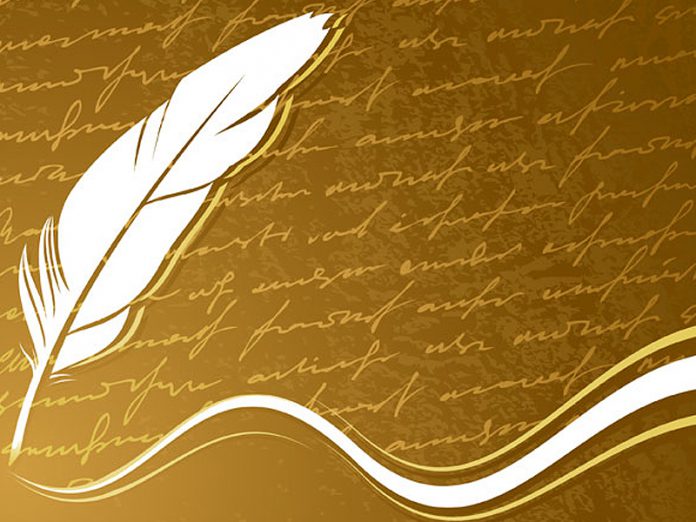 A dedication to the community, a commitment to facts, and a tenacity to unearth buried truths have earned reporters writing for BeaverCountian.com spots as 12-time finalists in the Press Club of Western Pennsylvania’s 2020 Golden Quill Awards.

Journalism professionals have judged reporting by BeaverCountian.com to be among the best in twenty-nine counties in Western Pennsylvania and neighboring counties in Eastern Ohio and Northern West Virginia.

BeaverCountian.com’s reporting from last year has been recognized by its peers in a broad range of categories including investigative reporting, breaking news, feature reporting, politics and government, business news, health, lifestyle, and profiles.

The reporting was made possible with the support of BeaverCountian.com’s premium subscribers, who fund the publication’s independent journalism endeavors in Beaver County.

The nominations are for non-daily publications that include newspapers, magazines, and new media publications like BeaverCountian.com. Winners in each category of the 56th Annual Golden Quill Awards will be announced at the Press Club’s awards dinner tentatively scheduled for September 3 at the Rivers Casino in Pittsburgh.

BeaverCountian.com’s 2020 finalist coverage can be read below.

– “Key Figure in DelTondo Case Revived by Medics After Being ‘Thrown From a Vehicle’”
John Paul Vranesevich, Lori Boone

– “Dairy Farming on the Decline in Beaver County: ‘You Have to Have It in Your Blood’
April Johnston

– “Dairy Farming on the Decline in Beaver County: ‘You Have to Have It in Your Blood’
April Johnston

– “It’s 420! Here’s A Stoner Holiday Story About an Iconic Picture From Beaver County’s Past”
Lori Boone