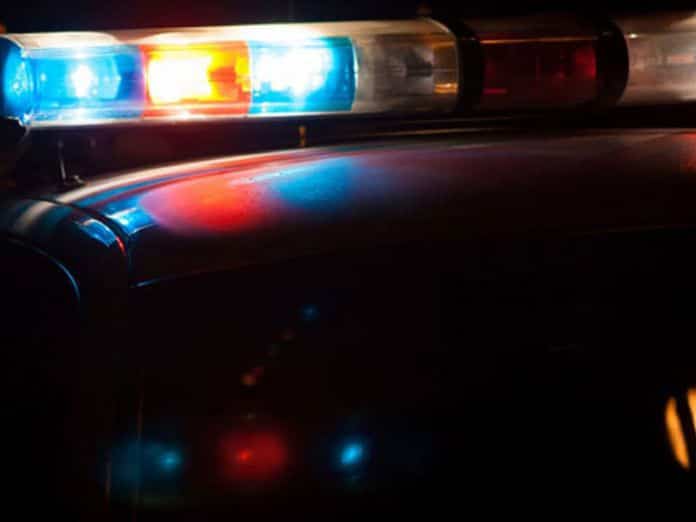 Ambridge Interim Police Chief John DeLuca has issued a scathing assessment of his own department, telling borough officials the agency is “majorly understaffed,” its officers are “very lacking” in training, and that personnel have no direction because their manual is “very lacking in policies and procedures.”

DeLuca’s evaluation of the department has been his first significant undertaking since being appointed in May following the death of former interim chief Mark Romutis. Chief James Mann remains on unpaid administrative leave as he awaits trial following his August 2018 arrest by State Police on felony theft charges.

BeaverCountian.com obtained a copy of a letter by DeLuca dated this month to other borough officials notifying them of serious deficiencies in the police department. Deluca cites 12 areas that he believes need attention: