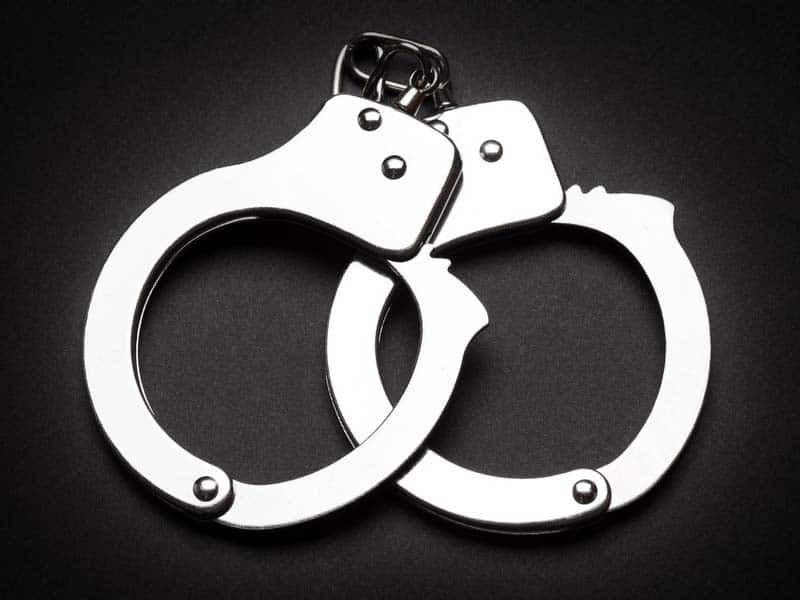 An off-duty Rochester Township police officer has been arrested on charges of driving under the influence after police say he wrecked his motorcycle in a construction zone early Thursday morning.

According to a charging affidavit filed by police, officers were dispatched to the area of State Route 51 and Emmet Drive shortly after 2:30 a.m. on July 16 for reports of a motorcycle crash.

“Officers arrived on scene to observe a motorcycle laying in an unpaved excavation hole on Route 51,” according to the report. “The excavation hole was blocked off by vertical panel barricades. Standing around the motorcycle were construction workers and the driver, Richard Hacker.”